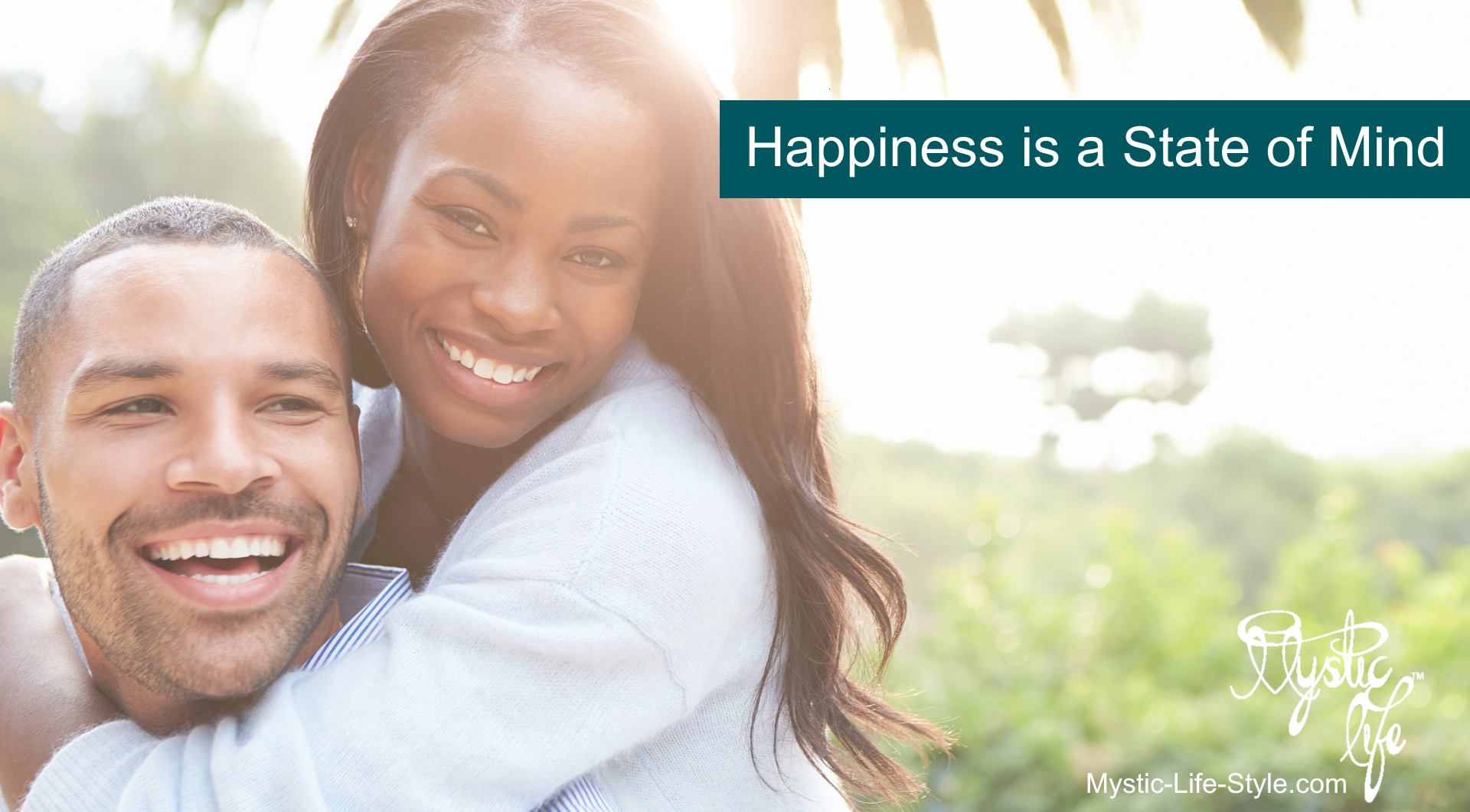 Happiness is a State of Mind

You’ve seen people stay positive and happy while going through tragic situations. You’ve seen images from around the world of people with absolutely nothing, yet they are smiling and laughing.

Have you ever wondered how these people can be happy despite everything that’s happening to them and those they love?

It’s because they choose to be happy.

Happiness comes when what you think, what you say and what you do are in harmony. – Mahatma Gandhi

According to Marcus Aurelius, “Happiness depends on the quality of your thoughts.” Scientists have been studying happiness for a long time and there is a consensus that Marcus’s view is correct.

So, instead of asking why these people are happy, you should be asking yourself, how you too can be happy, no matter the circumstances. 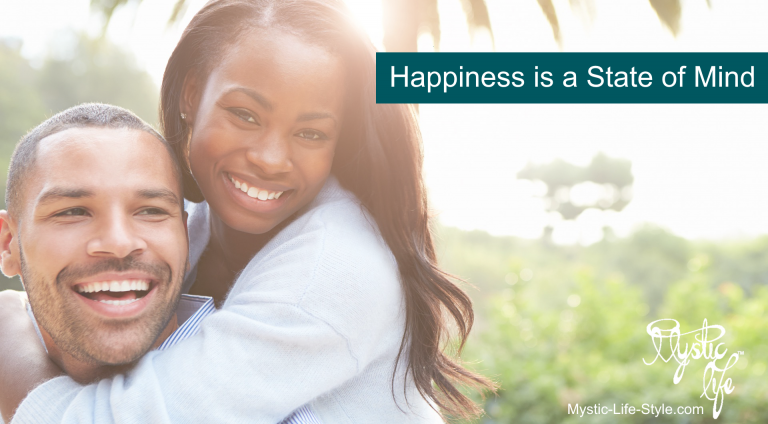 Here are some ways to help you find more happiness.

If something is making you unhappy and you have the power to change it. Do it now. Don’t give it more time to drag you down. Start taking action to address the issue and fix it.

If you’re unhappy with a situation or a person and you have no way to change it, ask yourself if you really need it in your life. Sometimes you have to let go in order to be happy.

If there’s a problem, there is a solution. You may not have the power to fix the problem, but someone does. Find the solution and implement it. Remember, sometimes the solution is acceptance. This is especially true if the real solution requires someone else to accomplish it. Accept that you need help and ask for it. Your happiness is worth it.

It’s never a good idea to hide your true feelings and fake happiness. Being happy doesn’t mean you’re void of other emotions. It means being content and in charge of as much of your life as possible.

One of the biggest killers of happiness is expectations. When you make decisions and do things without expecting something in return, you give yourself the freedom to make choices based on what you want rather than what others say you should want. You take control of your decisions. You reduce the chances of feeling anger or disappointment in the expected outcome. You allow yourself to live in the moment and enjoy life.

If you’re still not convinced, look around the world. You’ll see many people who have much less than you and yet are still happy. It may seem they have no real reason to be happy and yet they are. You too can be happy. You just need to set your mind to it. Work each day to feel gratitude. Take control of what you can and don’t worry about what you cannot. Enjoy the life you’ve been given. 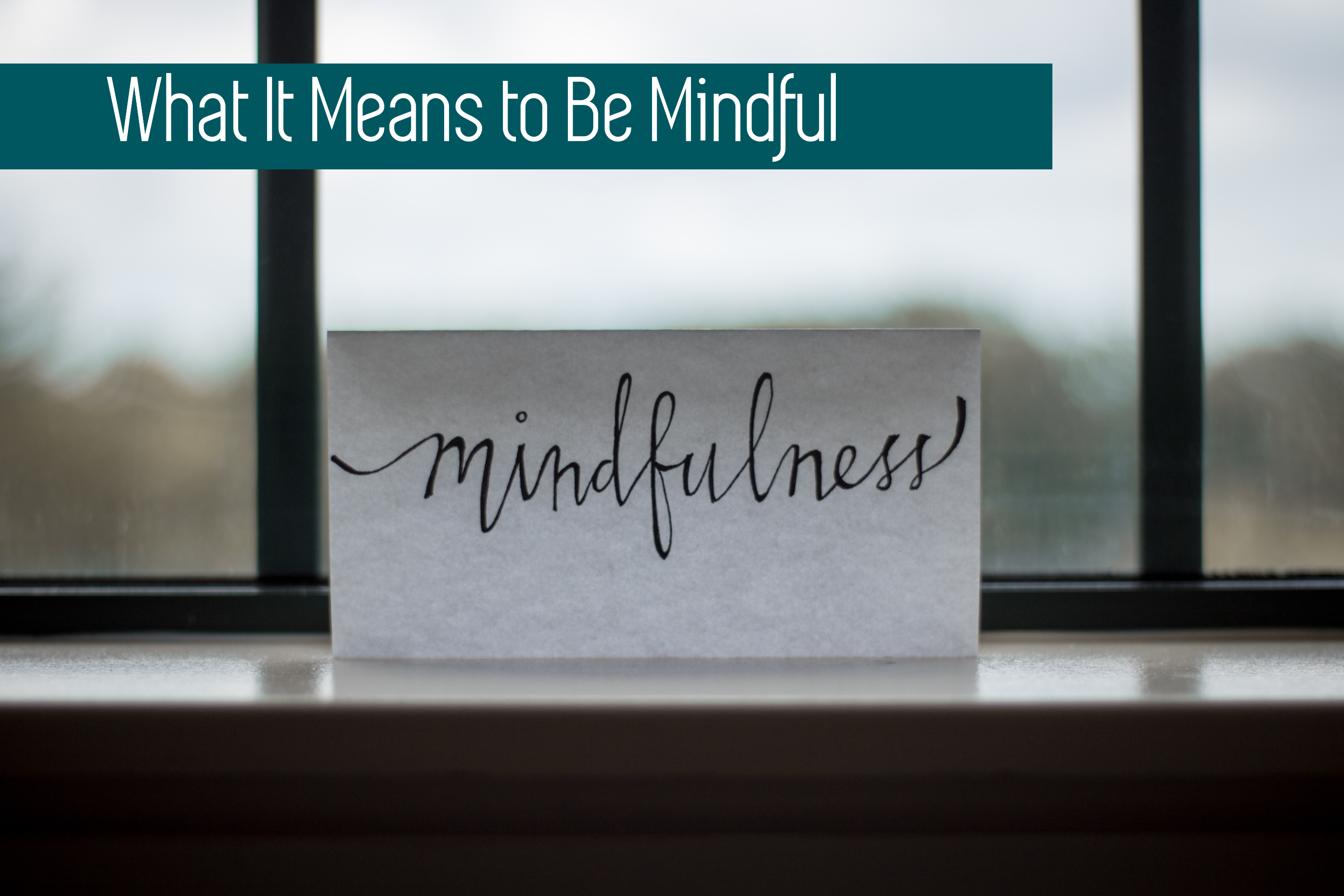 Most of our lives are immersed in analyzing the past and planning for the future. Because of this, most of us don’t even know what’s happening right now. Often,we just go through the motions in our daily life without fully experiencing it. However, if you want more happiness and success, now it will help you to become more mindful.

The present moment is filled with joy and happiness. If you are attentive, you will see it. ~ Thich Nhat Hanh

As you read this, are you also watching TV or listening to music, or trying to stop your cat from jumping on the kitchen table? Instead, try reading this and blocking everything else out. It’s only going to take about three minutes of your life to read this without interruption.

If you have an important event to attend, it’s easy to allow expectations to rule the moment. You may even go into the situation with too many ideas of what is going to happen that ruins your experience. Instead, try to stay grounded so that you can truly feel what is happening.

Taking Pleasure in Every Task Each Moment

Even tasks like washing dishes can become pleasurable if you think of it right. You can enjoy the feel of the soft bubbles on your hands in the warm water, as well as the end results of doing that task by celebrating a mission accomplished

Experiencing the Flow of Creativity

When you are genuinely focused on the now, you’re more likely to get your mind into a flow state of creativity. That’s when you do something (even something hard), and you cannot realize time is passing as you do it. It’s so fun and pleasurable that it’s almost as good as sleeping.

Not Judging the Experience Just Experiencing It

One thing that gets in the way of being mindful is placing judgments on an event or experience. Next time you go to an event or even when you’re eating dinner focus only on the experience and not putting any type of judgment good or bad on the event.

Bringing Awareness to Everything, You Do Every Day

Mindfulness can bring so much awareness to the things you do each day. If you usually eat without thought, think about it as you do it. If you normally multitask stop. When you can do things with full awareness it’s always more fun.

Living in the Now

Yesterday’s the past, tomorrow’s the future, but today is a gift. That’s why it’s called the present.

If you feel as if life is too rushed, find ways to bring yourself into the present so that you can fully experience what is happening right now. Stop thinking and start feeling. Feel the sunshine on your body as you mow your lawn, smell the fragrant air when you go to the lake, and enjoy breathing in and out right now.

Any cookies that may not be particularly necessary for the website to function and is used specifically to collect user personal data via analytics, ads, other embedded contents are termed as non-necessary cookies. It is mandatory to procure user consent prior to running these cookies on your website.